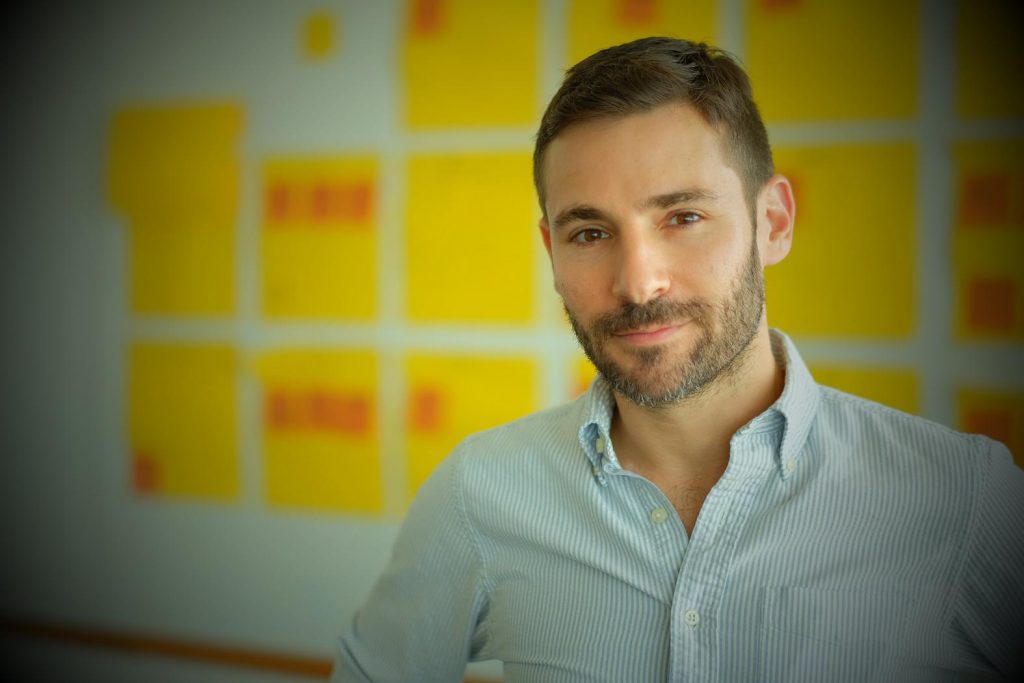 I’ve been a print journalist for more than 20 years, writing and editing for magazines, newspapers and the web. These days I’m a deputy business editor at the Los Angeles Times, where I help a team of reporters cover technology’s impact on society.

My book Play On: The New Science of Elite Performance at Any Age was published by Houghton Mifflin Harcourt in May 2018. It’s an exploration of how sports science is extending the careers of elite athletes and what that means for the rest of us. My freelance writing has appeared in The New York Times, Playboy, GQ, Details and Glamour, among other publications. I’ve appeared on “CBS Evening News,” NPR’s “On the Media,” NBC’s “Today Show,” CNN, CNBC, MSNBC and Fox News, and performed onstage at The Moth’s storytelling Grand Slam.

Before joining the Times, I was San Francisco bureau chief at Inc. magazine, writing and editing stories about tech and entrepreneurship. Before that, I spent four years at Forbes covering tech and media with a side of sports. I’ve also covered the media business for AOL and WWD and been a part of two magazine startups, Conde Nast Portfolio and Radar.

I grew up in Milwaukee, where I spent my summers in high school and college hawking Coke, licorice ropes and hot pretzels as a vendor at Brewers games. I studied English at Cornell University, then spent the next 15 years as a New Yorker. Now I live in Berkeley with my wife and our daughter. My favorite thing about the Bay Area is how easy it is to be active here. I love to run and bike for fitness and play soccer and tennis for humility.